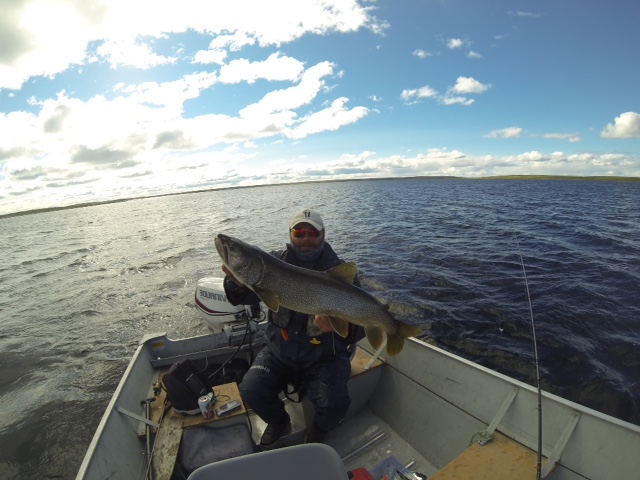 Fishing like you’ve only dreamed of.  Fresh, feisty fish in beautiful clear waters waiting for your line.  With a lodge record over 50 pounds, the next big one just might be yours! 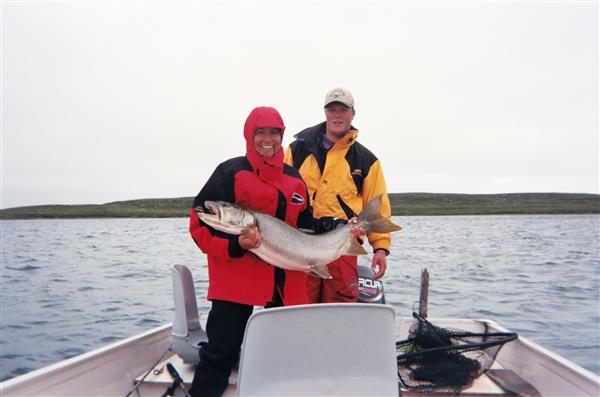 If five days is amazing, then ten is going to be incredible!  This will cross off something on the bucket list for sure. 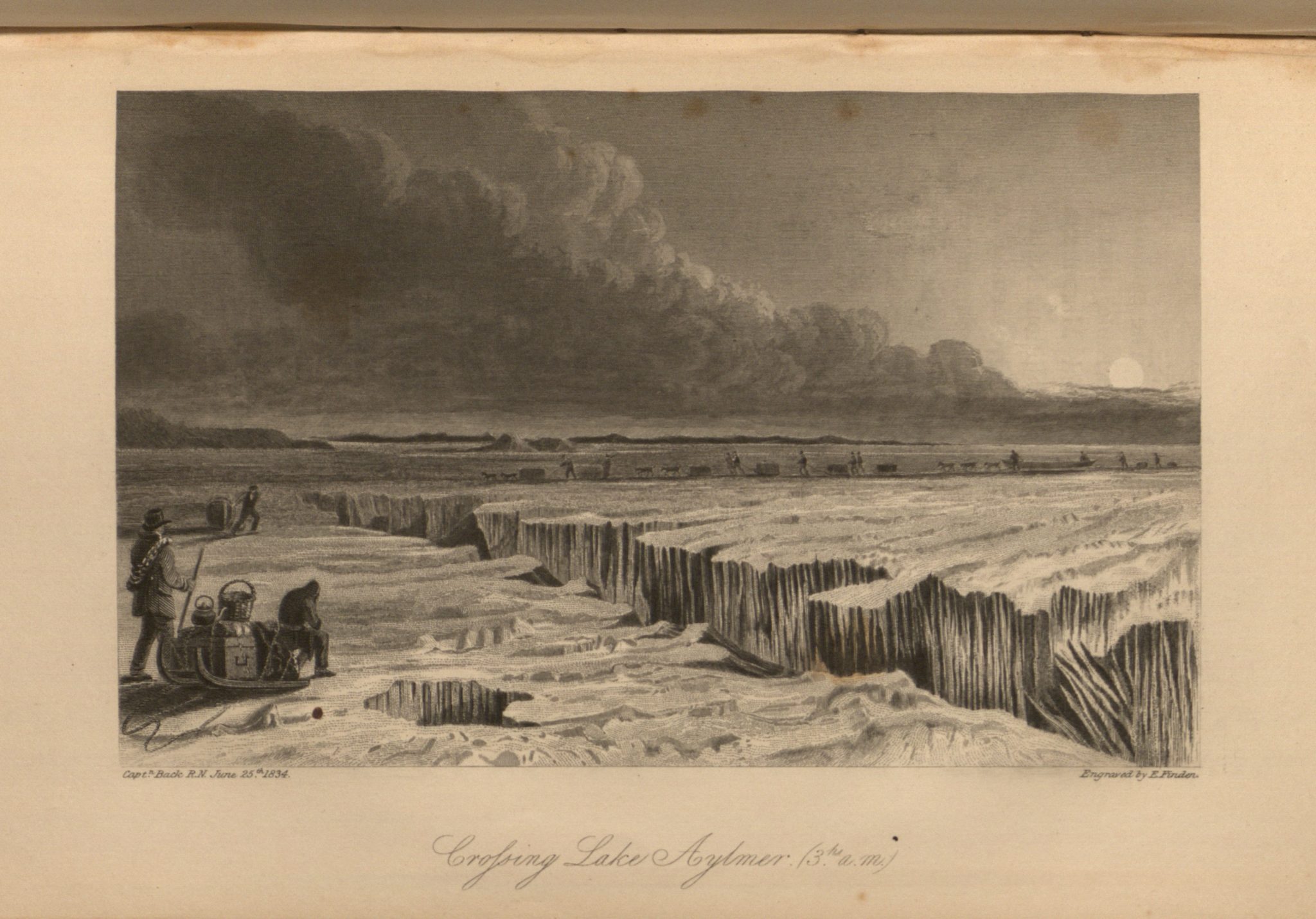 Go back in time and follow the historic trail of Ernest Thompson Seton.  It’s an amazing journey you’ll remember forever. Ernest Thompson Seton and Edward Preble made a canoe trip from Athabasca Landing to Aylmer Lake in 1907, and Seton published a popular account of the trip, The Arctic Prairies, in 1911. Our tour visits the document areas that they visited, including photographing wildlife, wildflowers, and natural land features from the expedition. 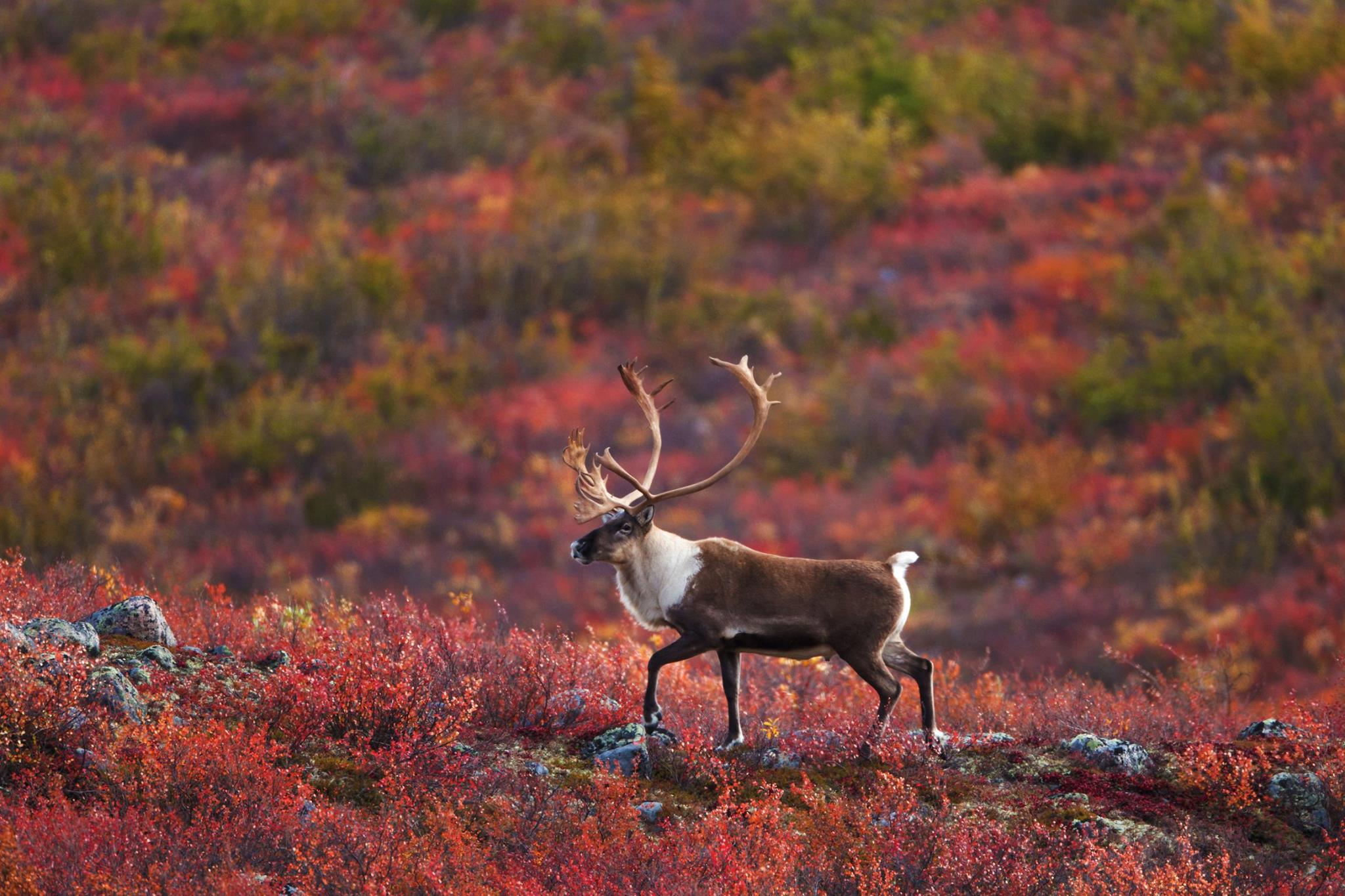 Come join award-winning Canadian creative landscape and wildlife photographer, artist, and educator, Dave Brosha for an action-packed five-day workshop in Canada’s beautiful north.  Sharpen your skills with a man whose photos are described as “Critically acclaimed…spectacular” by The Globe and Mail. Dave’s personal affiliations and representations include the First Light, Getty Images, National Geographic (stock), and the Canadian Press, for which Dave is a freelance photographer. He has been published in numerous media outlets around the globe including CNN, Reader’s Digest, the Toronto Star, The Globe and Mail and Sky At Night (BBC). 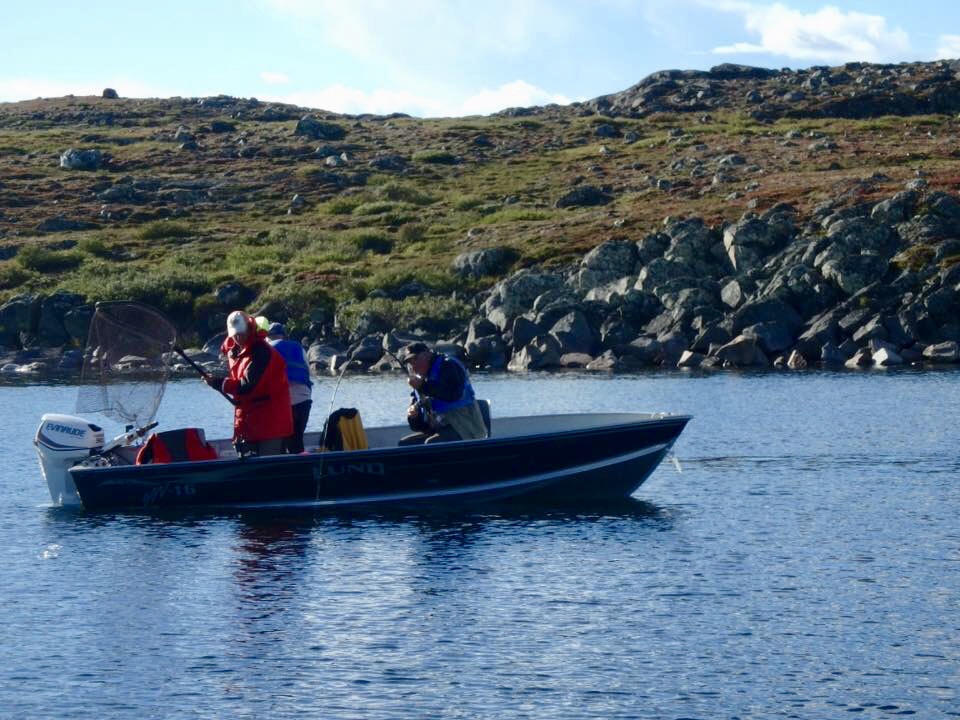 Everybody knows “networking” is an important part of business! Solidify your business relationships in a relaxed and unhurried setting.

If you are bringing staff or your sales team, we can customize your experience to include team-building exercises, sales tips and others.  Aylmer Lake Lodge can also work with you to organize a derby or tournament with prizes.  Just give us a call and we’ll go to work for you to make this the best investment you’ve ever made.

Call us with your specific needs and for pricing
Based from out of Yellowknife, NWT float plane base